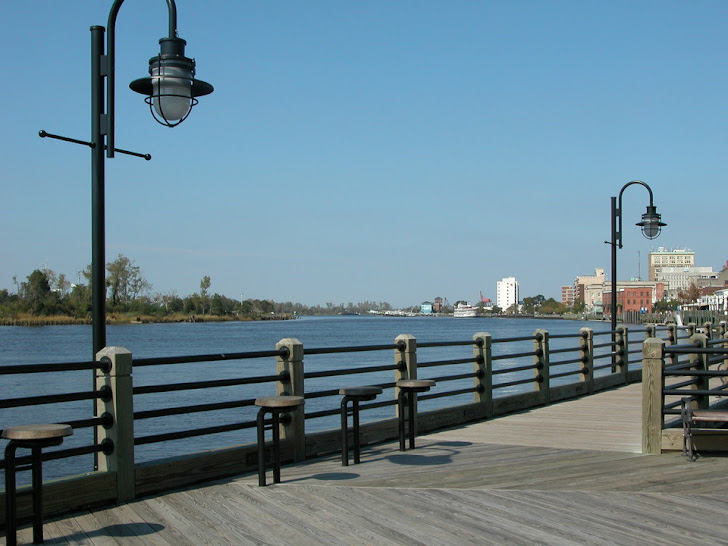 You guys!! I'm so excited because today we get to reveal the cover for my twin sister's debut novel, GOING HOME AGAIN! It's an adult contemporary romance set to release from Swoon Romance on August 27th. I have been with this story every step of the way, have read every draft and have loved it from the first read-through. I had no doubt this day would come! :) GOING HOME AGAIN will be available for Kindle and Nook so buy multiple copies and support my Wombie, Abby Cavenaugh! It is with great pride and pleasure, I present to you the cover of my sister's debut novel. Isn't it bee-you-tee-ful?! 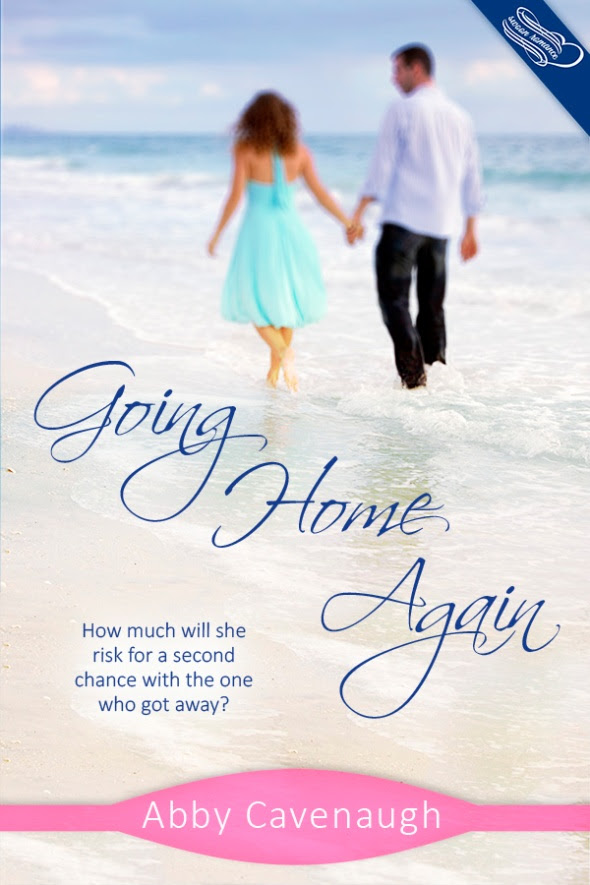 Twenty years later, when the now-famous pop star returns home to coastal North Carolina, Alyssa gets a second chance to make a first impression on Michael.

On sabbatical from his failing marriage, Michael agrees to an interview with Alyssa, a journalist for the local tourist magazine.

When the chemistry between them ignites, Alyssa and Michael are hit with the harsh reality that he isn't yet free to love her.

With Michael's wife and son still very much in the picture, can Alyssa hold out until he ends his marriage for good? Or will she risk it all for a second chance with the one who got away?